Fertility Drugs and their role in IVF 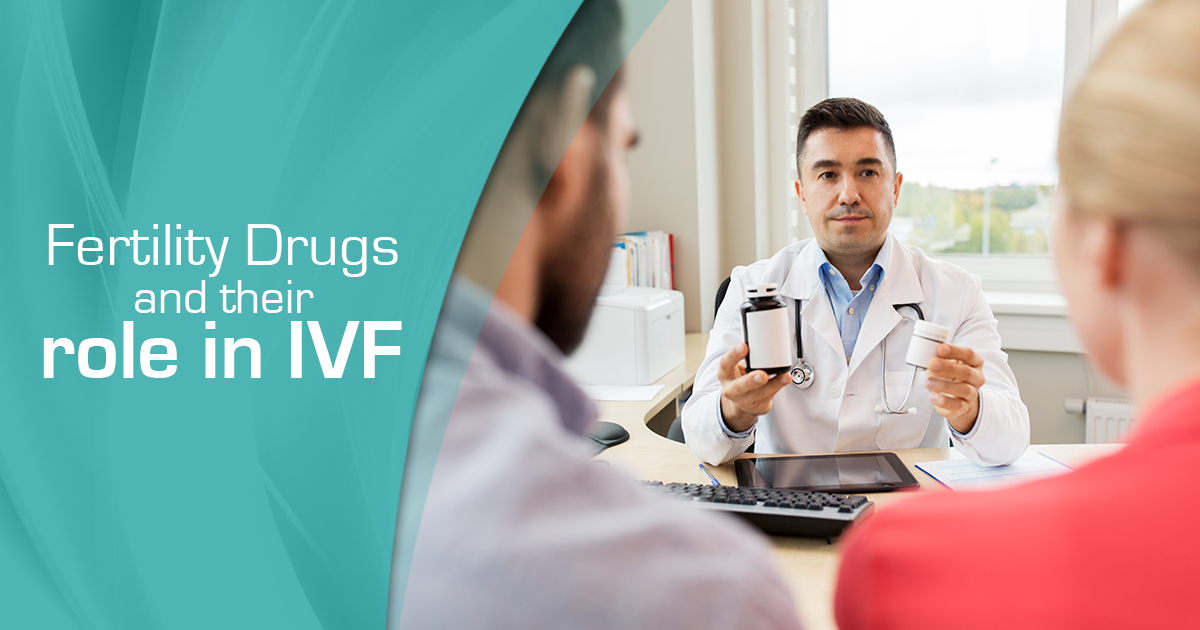 When a couple is trying to have their own baby, one will be offered with countless methods and infertility options that could possibly help in building a family.

In-vitro fertilization (IVF) has been one of the more popular treatments of choice from among couples with prolonged infertility. Such kind of treatment commonly implicates the stimulation of the ovaries by follicle stimulating hormone (FSH), followed by clinical removal of the eggs, and eventually combined with sperm in a laboratory setting so as to create embryos.

Through the years, the success rates of IVF treatment have been met with challenges.  Aside from the growing use of innovative devices like time-lapse incubators (check out Esco Medical’s line of innovative incubators HERE), the use of fertility drugs as the main course of treatment for women who are infertile due to ovulation disorders, have contributed to IVF’s success stories. According to the American Society for Reproductive Medicine (ASRM), approximately 25% of infertile women are diagnosed with ovulation problems.

How do these fertility drugs work?

Fertility medications are described “to rescue” the ova or eggs allowing them to continue their development. If this happens, a patient would have a greater number of eggs to fertilize. Also, this allows the embryologist or the IVF clinician to select the best egg/s for fertilization and embryo creation, thereby increasing a woman’s chance of pregnancy.

Normally, a patient begins the IVF process by taking birth control pills so as to prevent early ovulation during the treatment cycle. From this point, a patient will begin ovarian stimulation with the use of fertility drugs that is eventually followed by a trigger shot to release mature eggs prior to retrieval.

What medications are used during IVF?

There are numerous kinds of fertility drugs used during IVF, some of which are taken orally, others, injected. Just like any other medication, the kind of drug and the dosage used, depends on various patient factors. This includes the patient’s age; various test results, and even stimulation protocol recommended by her physician and IVF clinicians.

A typical IVF treatment will involve a mix of the following medications:

Purpose: To trigger the release of the mature egg(s) after a woman’s follicles have developed.

Purpose: This enhances the development and growth of the follicles which contains the eggs in a woman’s ovaries. This helps in producing adequate numbers of oocytes with physiological levels of estradiol that may increase the success rate of standard IVF treatment. It is also sometimes used to stimulate sperm production in men.

Purpose: These medications work by inhibiting premature ovulation and are typically prescribed in combination with other hormones (FSH and hCG). Once ovulation is delayed, GnRH analogs increase the chance of a woman producing fertile eggs and prevent the release of eggs before egg retrieval occurs.

Prior to the usage of these fertility drugs, patients are highly encouraged to seek their doctor’s advice. Always know the benefits and risks of each type of medication because it is essential to understand your options when it comes to infertility treatment. 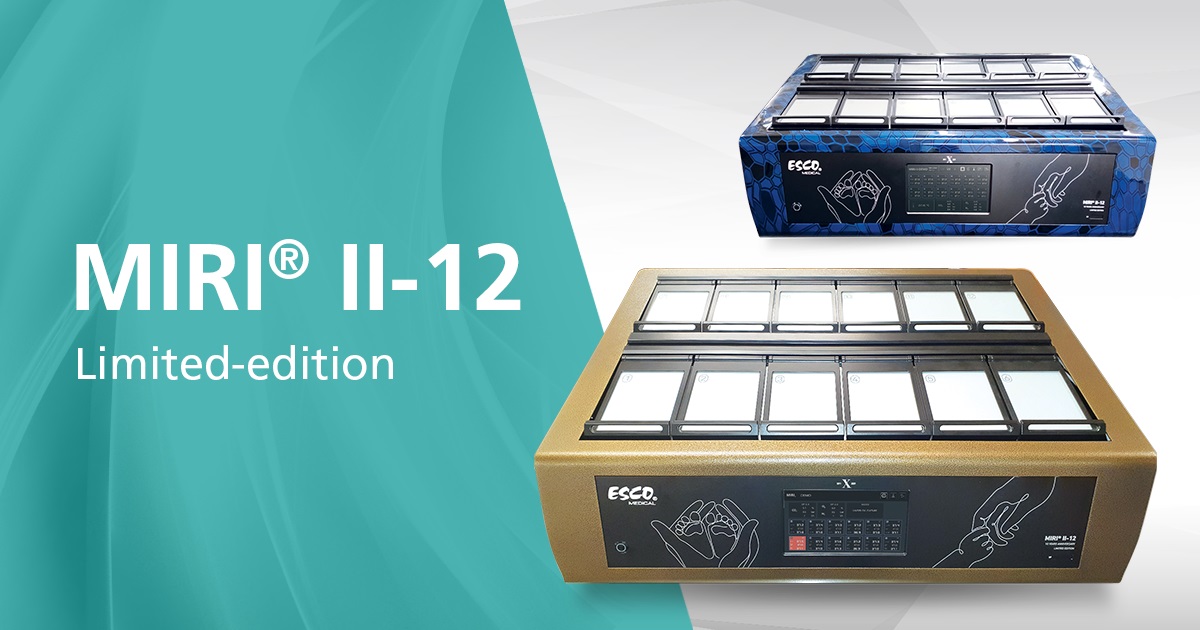 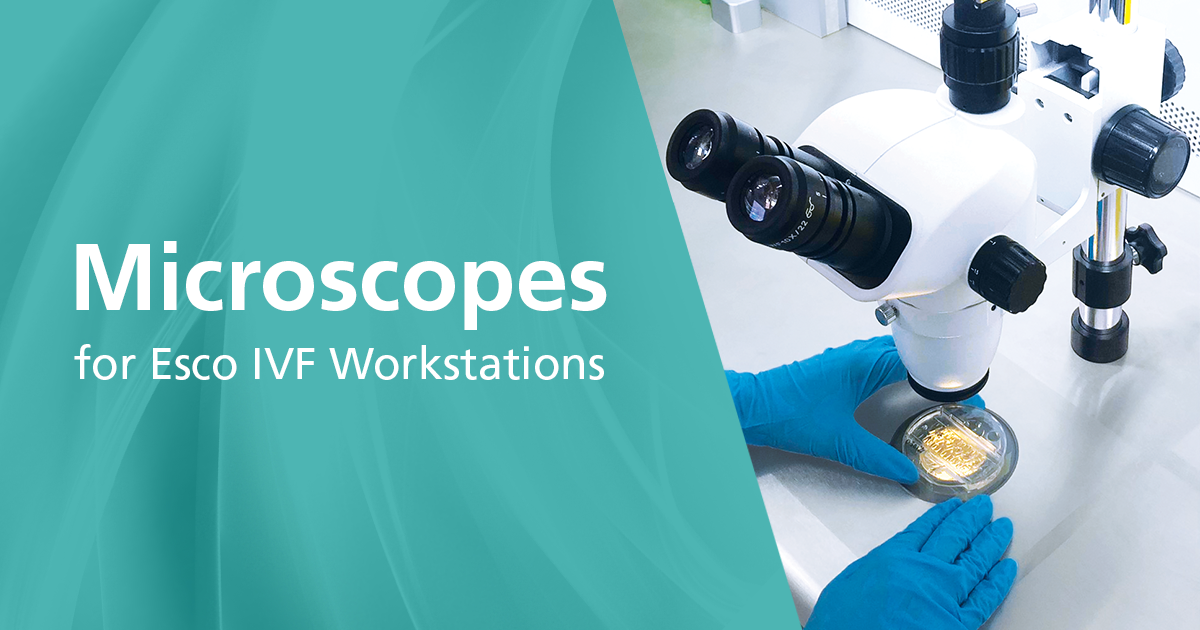 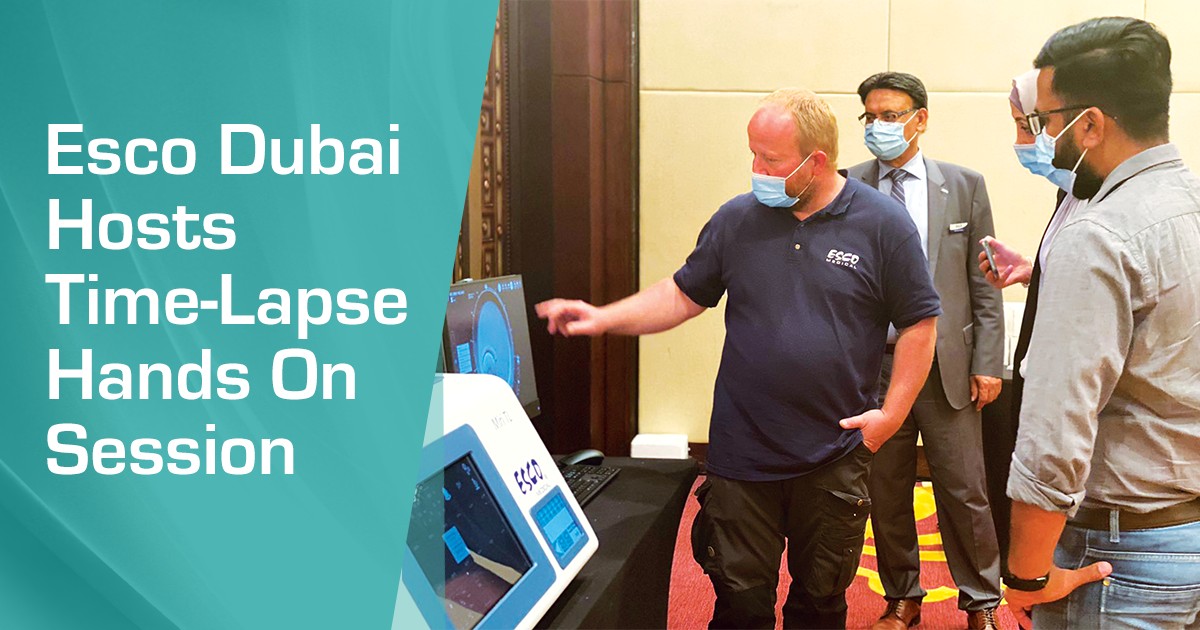