Esco Medical conducted a MIRI® TL workshop in Melbourne, Australia, from 5th - 7th of November, 2018. The workshop was conducted in collaboration with the Department of Obstetrics and Gynecology at the Monash University, as part of their one-year Master of Clinical Embryology student program.

The workshop featured subject matter experts from Israel and Denmark: Diana Stein and Morten Kristensen. Diana is an embryologist practicing since 1984 and is also the IVF Laboratory Manager at Laniado Hospital, Israel. She has been using the MIRI® TL since 2014. Morten is a biologist and an application specialist from Esco Denmark.

The workshop was divided into two parts: The first part focused on theoretical knowledge building, where Diana presented the following topics:

The second part of the workshop consisted of practical hands-on sessions under the supervision and guidance of Diana and Morten. Over 30 program students gained valuable practical experience from these sessions.

The feedback from both the academia and the students indicates that the workshop successfully engaged with them and they felt it was well worth the time they spent attending it. We would like to thank Dr. Mulyoto Pangestu - Lecturer at Education Program in Reproduction and Development, Department Obstetrics and Gynaecology, the Faculty of Medicine, Nursing and Health Sciences at Monash University, and the participants. Such workshops aim to help IVF clinicians and embryologists to get to know more about time-lapse technology for embryo culture.

Please email us at [email protected] for the schedule of the upcoming MIRI® TL workshops. We look forward to seeing you at the next TL workshop. 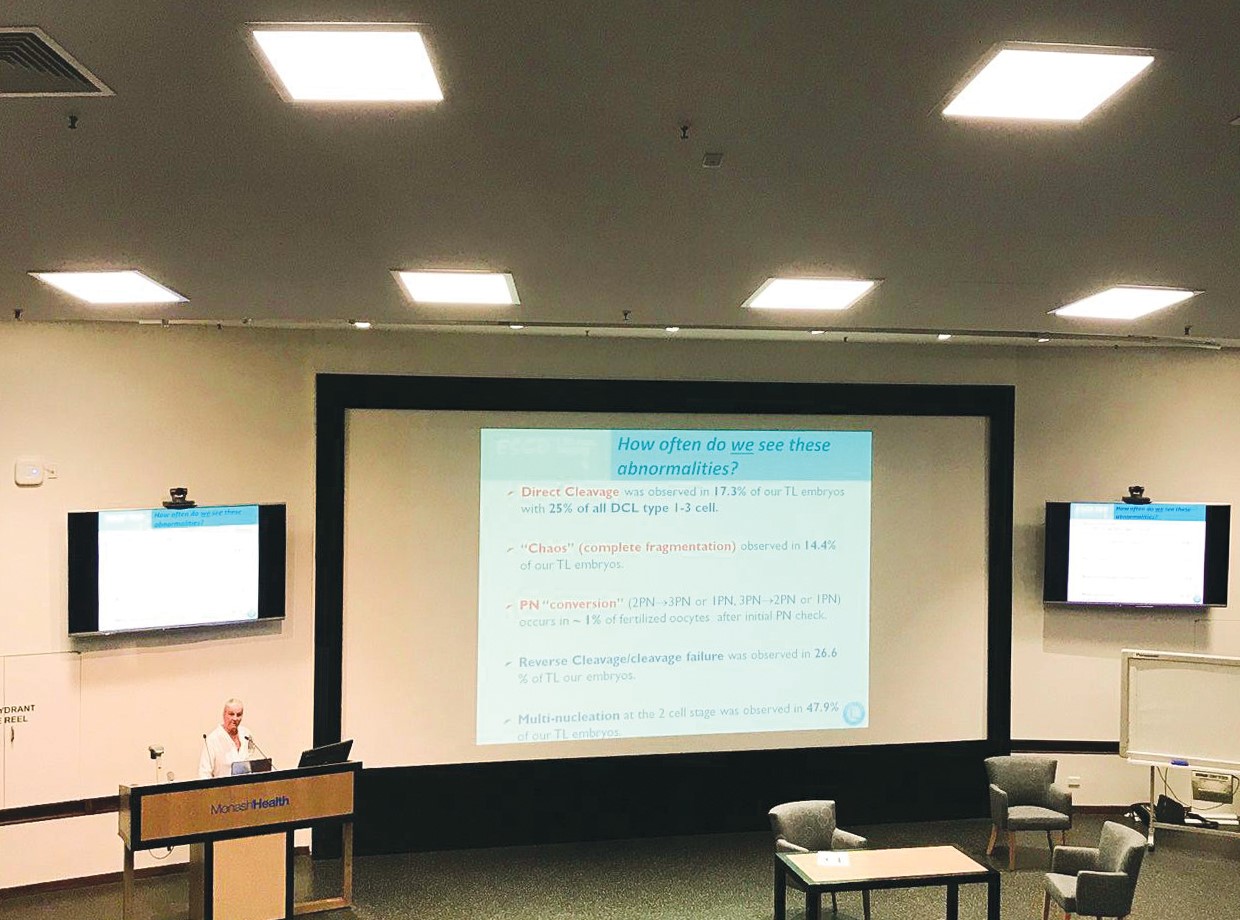 Figure 1 Diana delivering a lecture on PGS vs Time Lapse 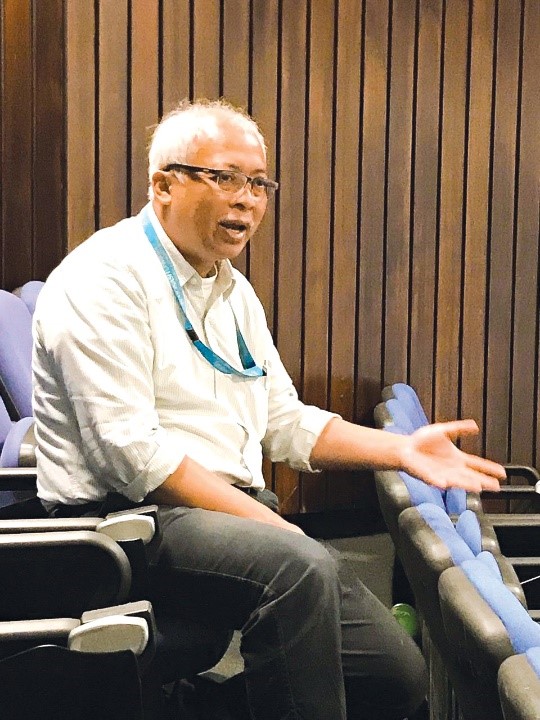 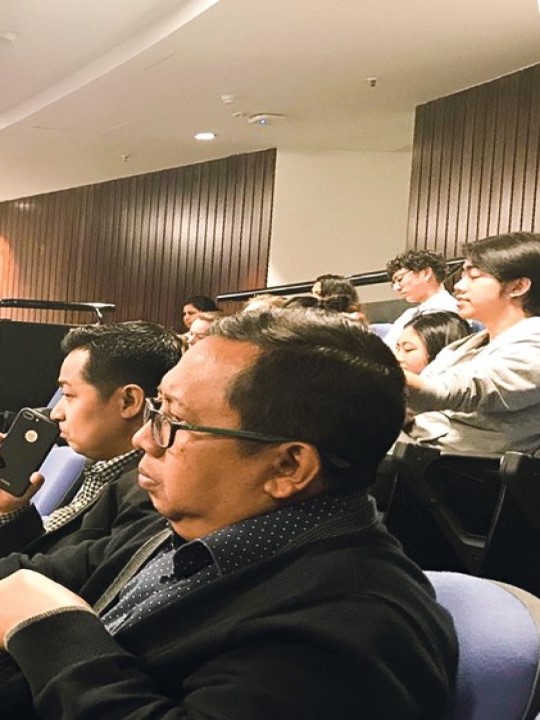 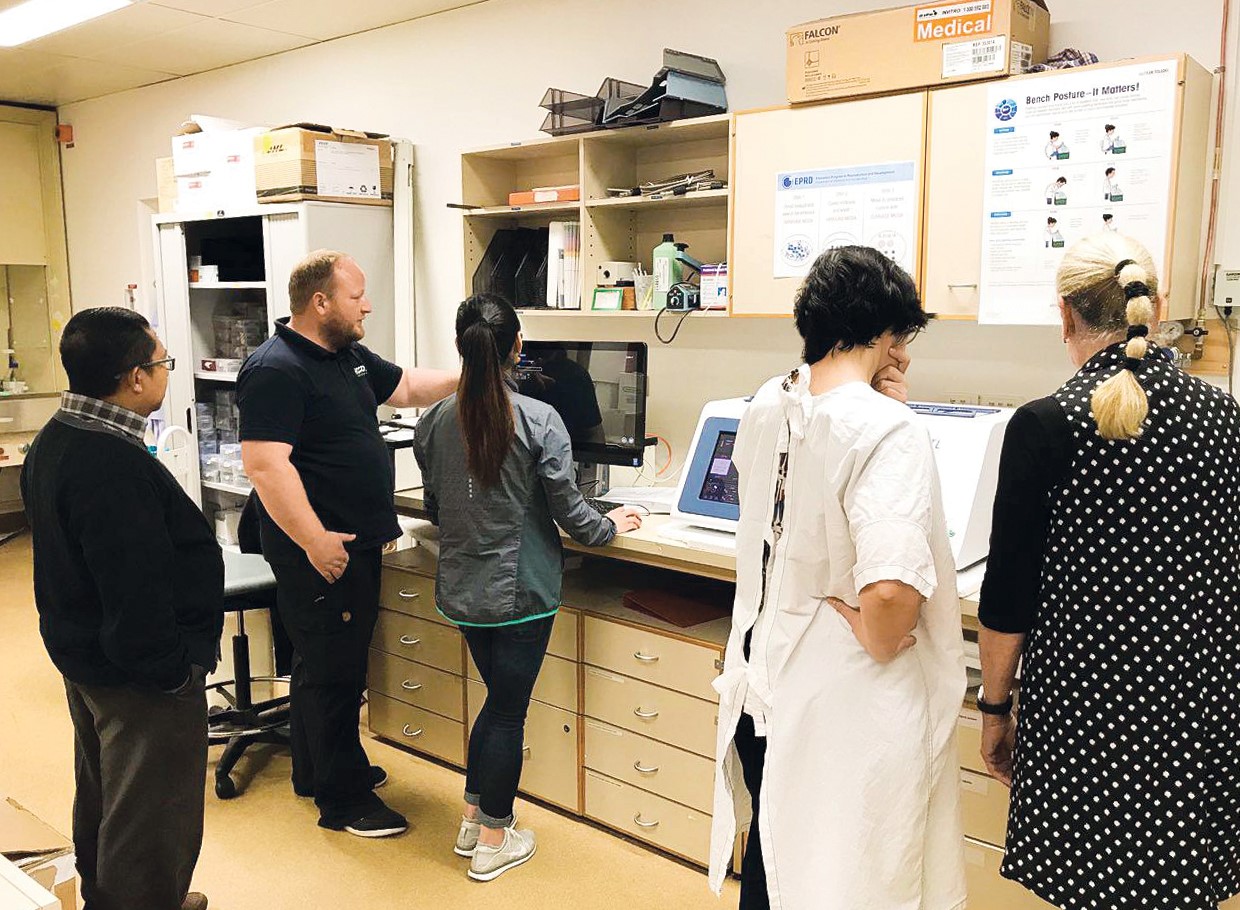 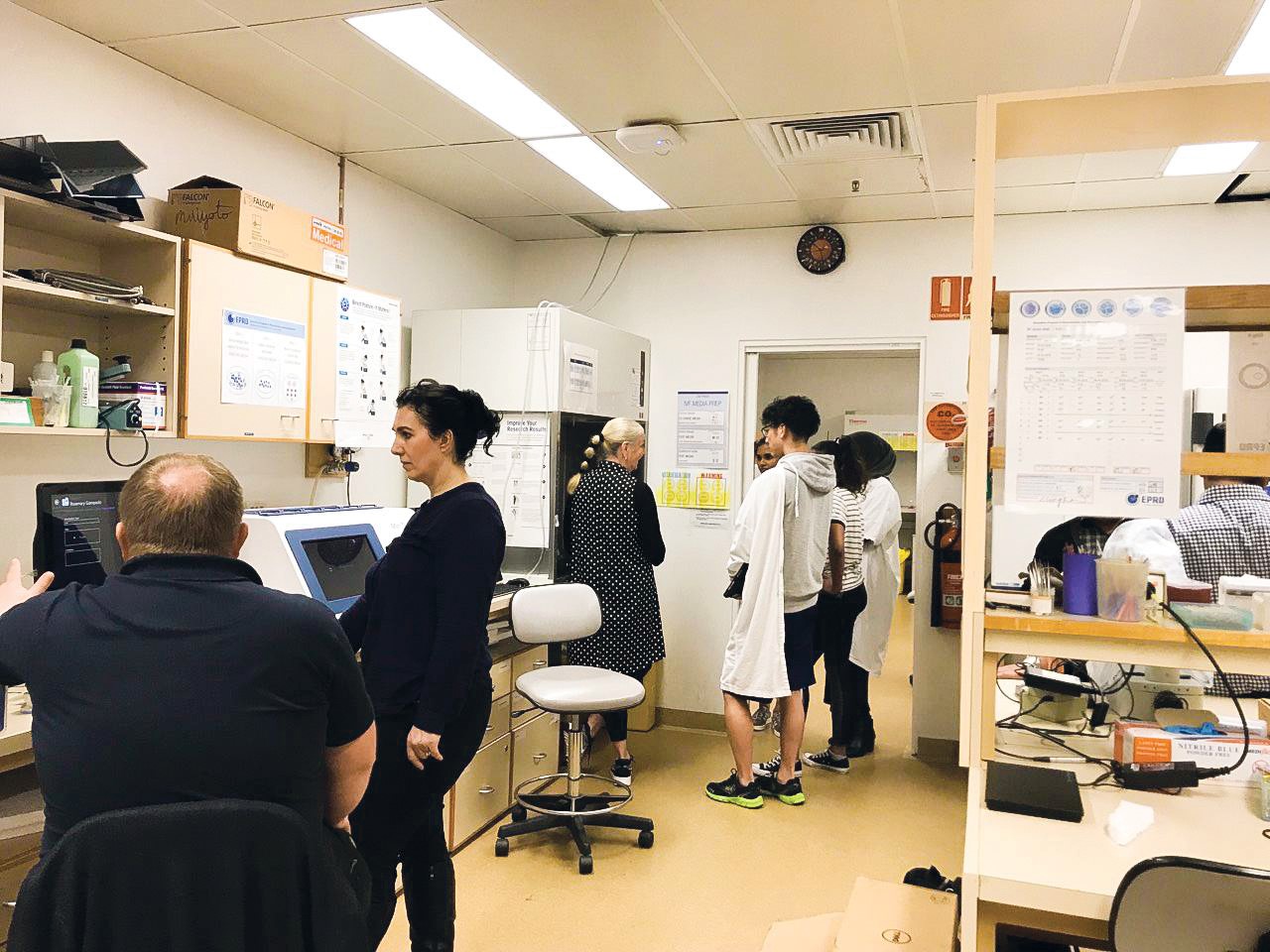 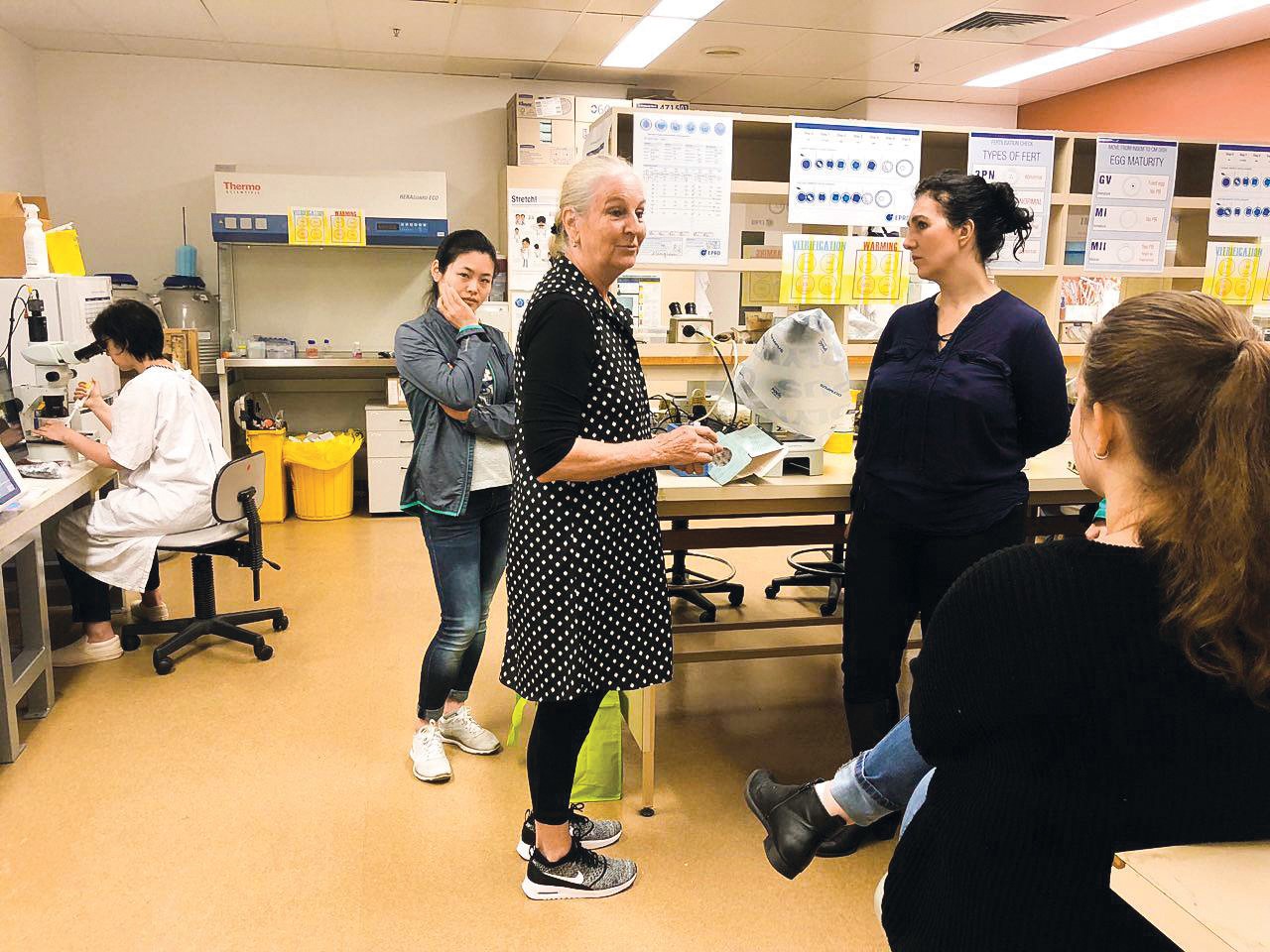 Share
Previous Article Esco Medical secures CFDA approval on the MIRI® TL and MIRI® Embryo Incubators
Next Article Thank you for visiting US in the U.S. @ ASRM 2018 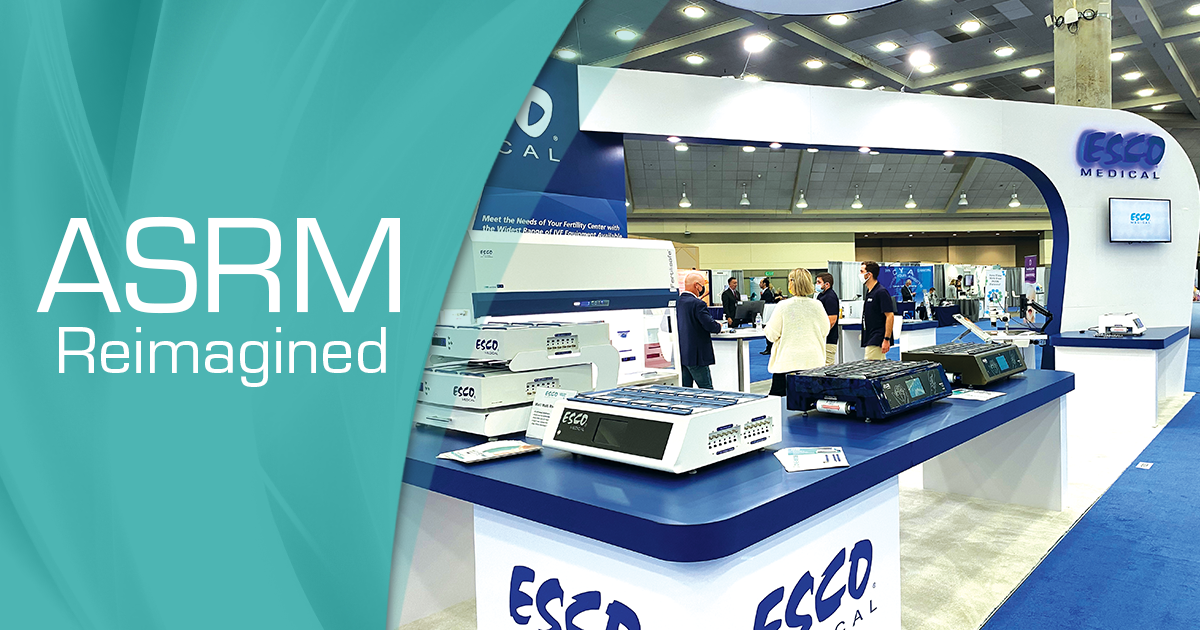 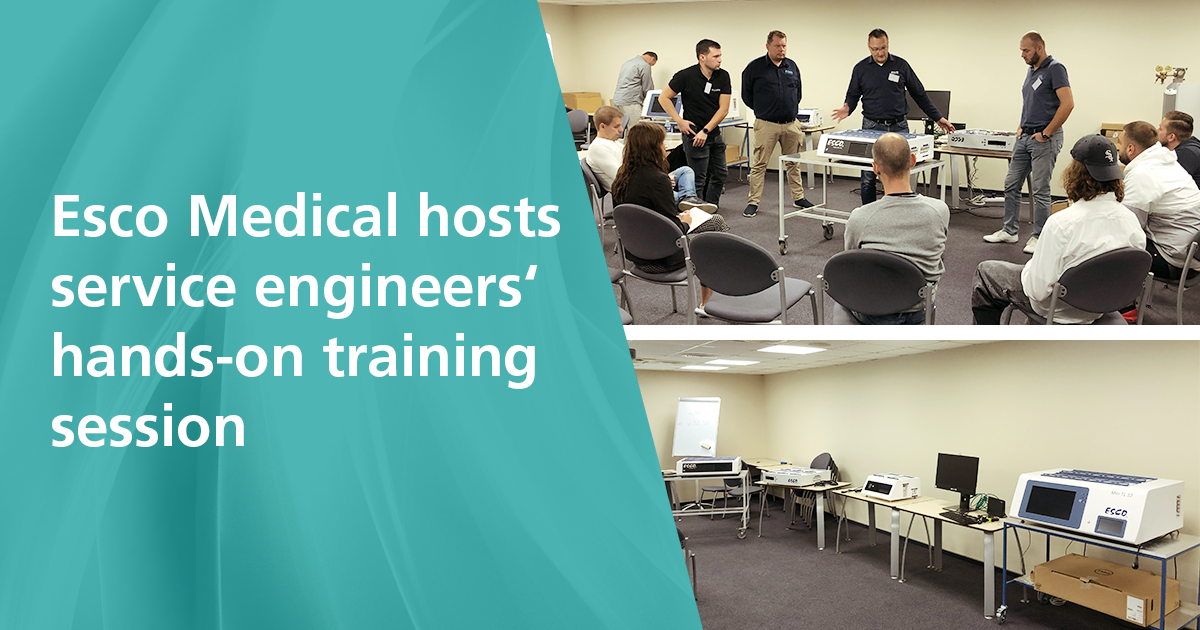