MIRI® TL – the heart of research at Kepler University in Linz

Prof. Dr. Thomas Ebner from the Kepler University in Linz (Austria) has been working with the MIRI® Time-Lapse Incubator since many years and has been actively conducting research work on several aspects of human embryo development. His latest research work on human embryos depicting planar arrangement of the blastomeres at the early cleavage stage (day 2 of development) has been successfully published in the year 2017 in the Archives of Gynaecology and Obstetrics.

The study shows that planar embryos are a direct result of irregular cleavage, are abnormal and have lower implantation potential. The study further revealed that planar embryos had more instances of multinucleation & negatively altered morphokinetics, generated low quality embryos, and had lower survival up to the blastocyst stage. The study hypothesizes that a sperm centriole defect leading to aneuploidy is the most possible cause of this planar arrangement.

Dr. Ebner’s group suggests that screening for planar arrangement of embryonic blastomeres has assumed a lot of significance. Early detection at day 2 of such observed planar arrangement might be helpful in their de-selection, effectively increasing the predictive implantation rate. Through time-lapse imaging, the research findings can be considered as an early prediction tool for aneuploid embryos in most patients. However for the moment, application of such criteria for early de-selection have to be applied with caution since some live-births have been recorded from abnormally-cleaving embryos. Hence, in patients of advanced age (above 40) with a limited number of oocytes (1 to 2), such embryos must not be discarded immediately.

Thomas Ebner, PhD, graduated with honours from the Paris Lodron University of Salzburg, Austria, in 1992. Completing his doctorate and post-doctoral thesis, he became a university lecturer in Salzburg, Graz and Linz. He has published more than 125 papers and book chapters as first-author and co-author. Research interests include non-invasive IVF selection processes, time-lapse imaging, artificial oocyte/sperm activation and culture media. He was certified as a Senior Clinical Embryologist in 2008 by ESHRE. He was Board Member of Alpha - Scientists in Reproductive Medicine from 2014-2017 and he currently acts as an Executive Board Member of ESHRE. 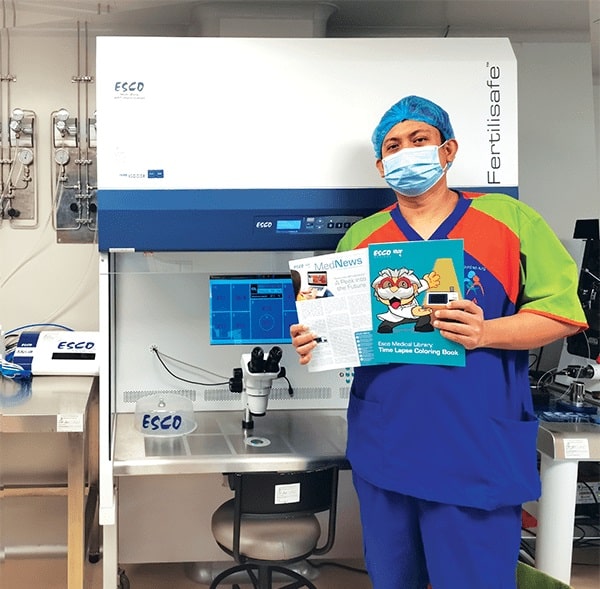 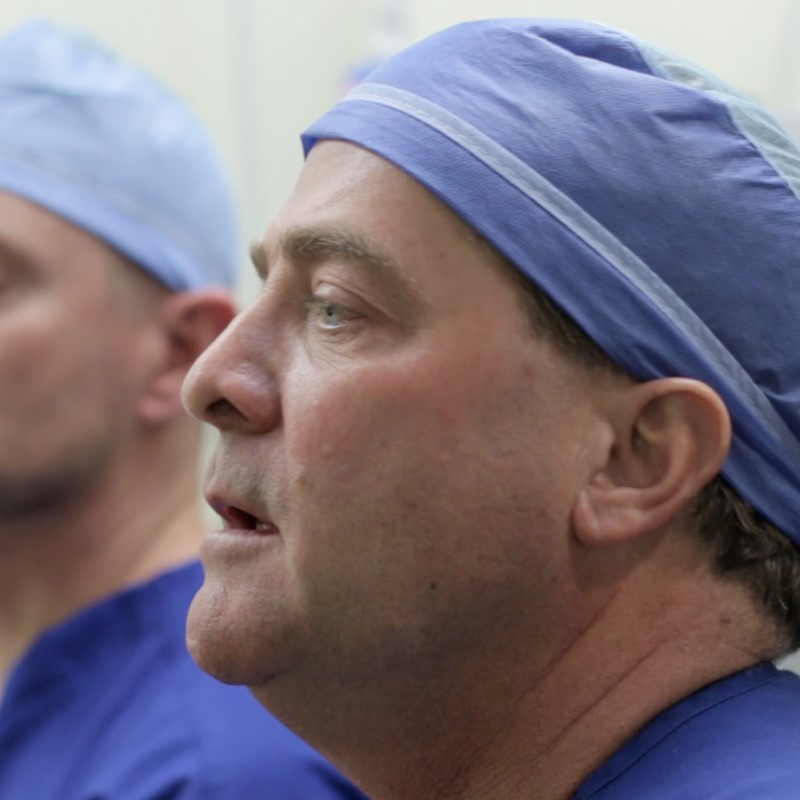 Based in Colorado, Conceptions is a leading IVF clinic in the United States. They have the highest live birth rate in the country. In 2016, Conceptions started blast culture in their clinic and the MIRI® Multiroom Incubator has played a key role in helping them achieve their goals. Watch as the Conceptions CEO/Medical Director Dr. Mark Bush 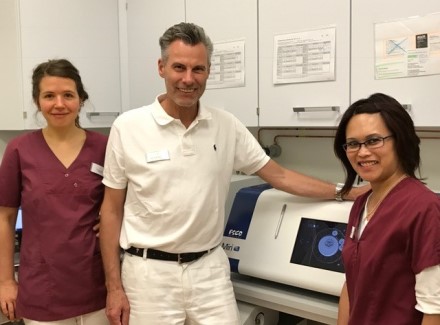 "More single embryo transfers, higher pregnancy rates and reduced pregnancy loss have been recorded during the 2 years of using the MIRI® Time-Lapse Incubator in our clinic.” -Dr. Uwe Weidner, IVF Lab Director “Twenty-five (25) years of experience in IVF and there are still many questions of embryo development that remains 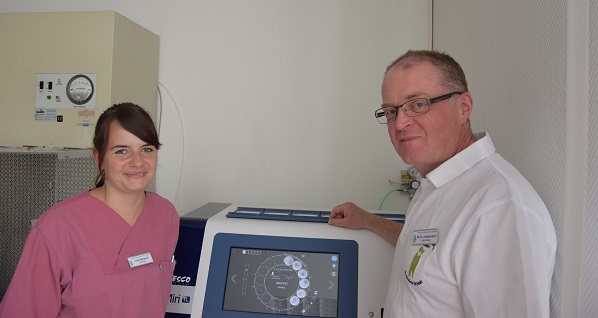 Kinderwunschzentrum Dresden Praxisklinik Dr. med. H. J. Held was founded in 1998 by Dr. med Hans-Jürgen Held. It is located in the center of the Saxon capital of Dresden on the Prager Str. In the "Wöhrl-Plaza. The clinic specializes in IVF treatment where they offer the entire spectrum of modern reproductive medicine. “Since. Clinique PROCRÉA - Abidjan, the largest and most-trusted IVF center in Ivory Coast, West Africa, is addressing infertility in the region through the help of the newly acquired MIRI® Multiroom Incubator to increase their capacity to meet the growing demands. Clinique PROCRÉA chose the MIRI® Incubator because 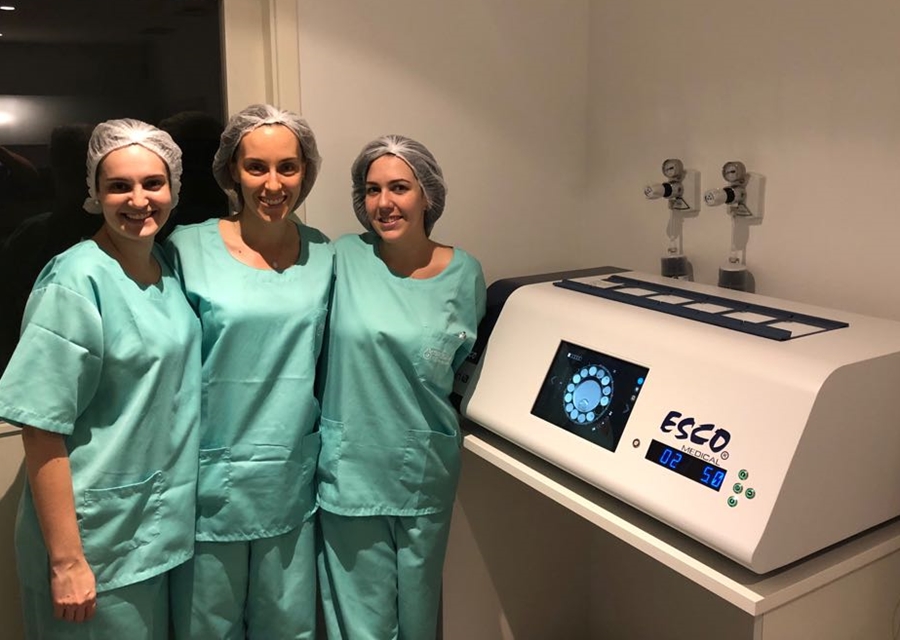 Esco Medical is ecstatic with the first MIRI® TL installation in Brazil at the Fertilidade & Vida Clinic. Esco Medical is proud that the new MIRI® TL found home with a team of doctors who are strong believers and supporters of the clinical value of time-lapse in embryology.